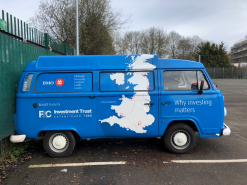 Yesterday, the amazing  Shakespeare Schools Foundation came into school to teach some of our Year 7 students about finance.

After arriving in their minibus, 50 Year 7 students took part in two  1 1/2 hour workshops, about earring, spending, saving and investing. The team started by checking out what the students knew already.  Many knew a little about spending, however were clueless when it came to investing.

Students were split into 5 groups and given the opportunity to earn “Shakespearean Duckets”. A range of creative activities including writing a financial slogan resulted in each group earning 40 Duckets. Having earned their money, it was now time to spend. 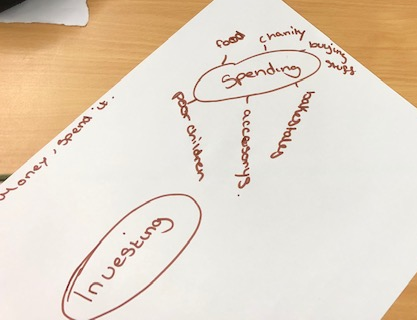 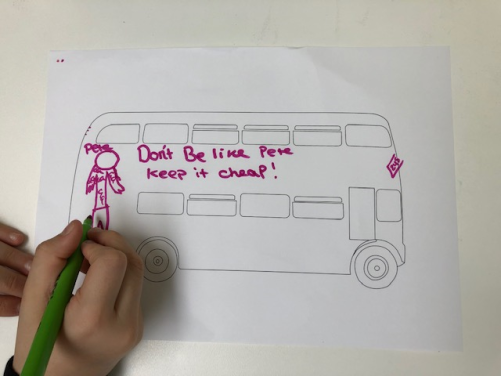 Shopping lists were handed out to each group containing both ‘wants’ and ‘needs’.  Most opted for the toilet roles and bread, however a jet pack snuck into the lists of a few groups after it was reduced to 15 Duckets in a flash sale. Students were taught about the psychology behind advertising and how to avoid the tricks of the trade. 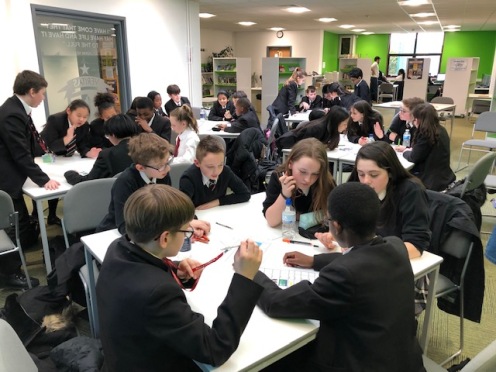 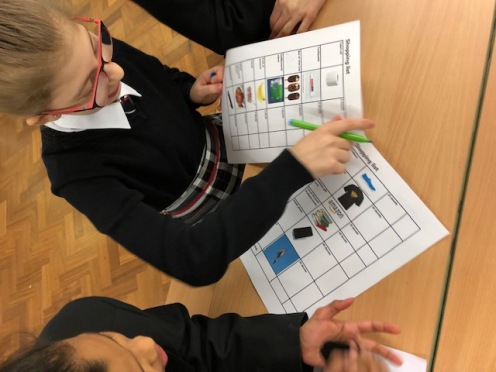 Before we jumped into savings, students looked at the cost of goods 20 years ago and the concept of inflation was introduced. Amazement struck many as they reflected on how little a Mars Bar used to cost.

With inflation in mind – students were then shown three different ways of saving and asked to choose the best way. The choices were ‘piggy banks’, ‘your pocket’ and a bank. 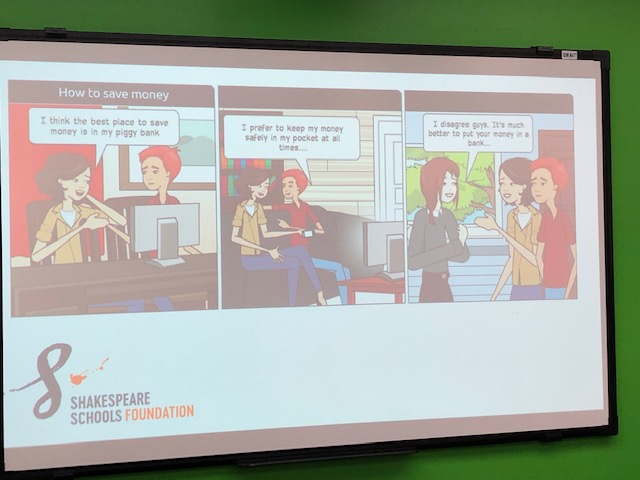 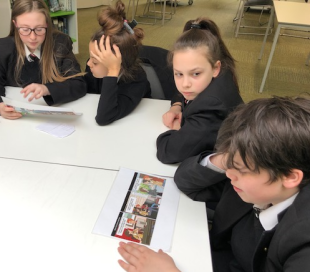 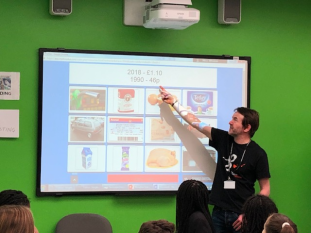 Interest, safety and accessibility were all factors that were consider. With interest rates staying low, it was now time to think of a different way to make those savings grow.

Students explored the definition of investing, as this was a new concept for many. Each group was asked to be as creative as possible and invent a company. Seven different companies emerged, ranging from ‘Chicken Land’ to ‘Barry’s Chocolates.  After a quick IPO,  the seven new companies were floated on a mini stock market.

Each company was briefly introduced and each group had 40 Duckets to invest in one specific company (not their own).  Of course, not all companies did well, as share prices fell as well as rose. The concept of “diversification” was introduced. 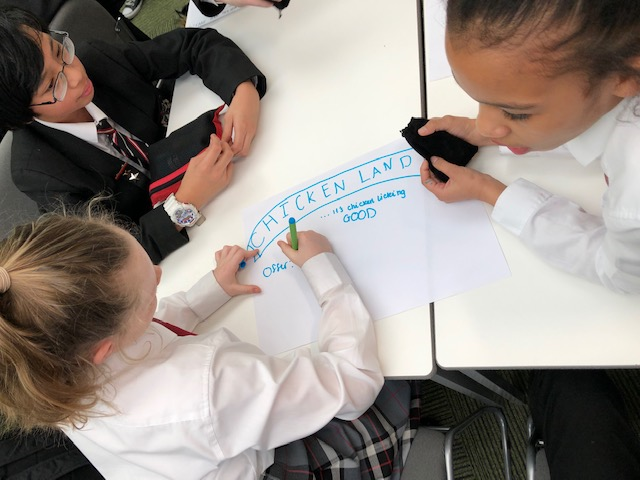 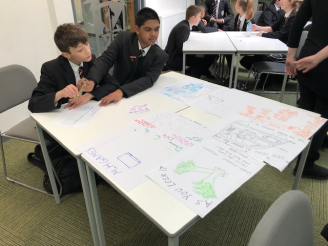 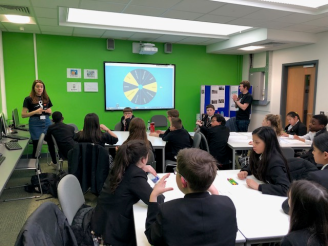 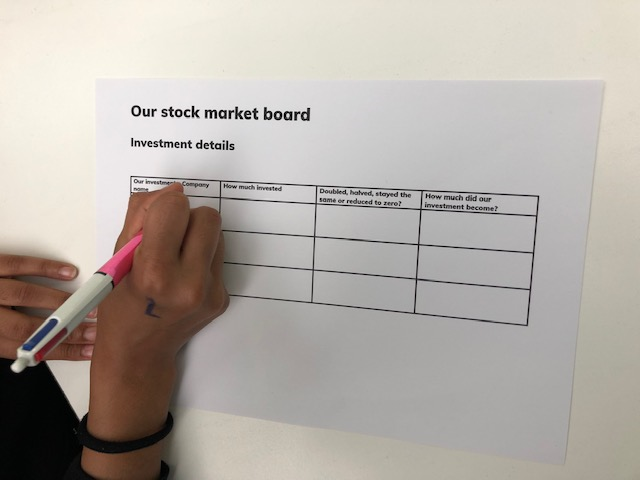 In order to choose a company, students looked at the long term interests and risks involved in the different companies. Groups could then diversify by placing their savings in three companies, rather than one – this was quite a tricky task.  Having invested different amounts, students held their breath as the value of shares moved up or down again. This time round, losses decreased – diversification worked. 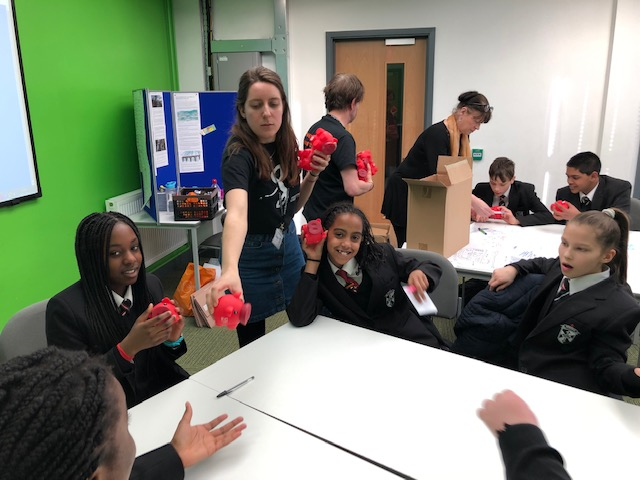 The day concluded with students receiving piggy banks and bookmarks.  More importantly, they also gained a wealth of information on earning, spending, saving and investing.

We hope to roll the lesson out with the rest of the school, later on in the year.

A massive thank you to BMO, F&C, Moneywise magazine and the Shakespeare Schools Foundation for making this happen.

Value Investor and Educator View all posts by Jen